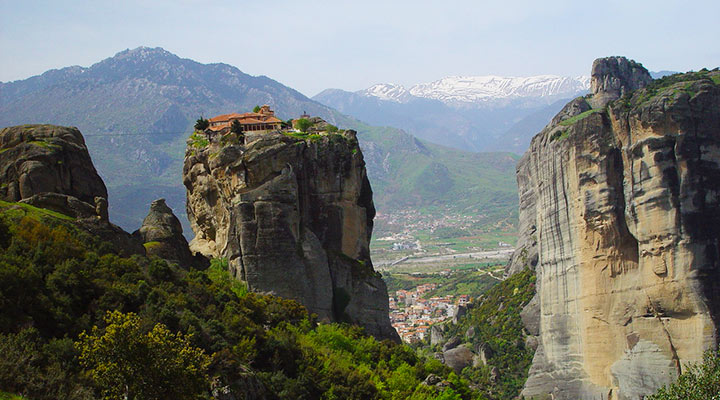 We arrive in Kalambaka dominated by the spectacular rocks of Meteora, between the Hassia and Pindos mountains. The imposing landscape from the first moment captivates the visitor and holds them in complete awe.

It is a unique geological phenomenon in beauty and is included in the list of UNESCO World Heritage Sites, as well as an important monument of Orthodoxy.

The first monasteries were built in the 14th century, some were rebuilt and others underwent major repairs. Of the 24 monasteries, 6 operate, while the rest are uninhabited.

The most famous men's monasteries are the Transfiguration of the Savior, the Holy Trinity, St. Nicholas of Anapais, Varlaam. Of course there are also women's monasteries of unique beauty and these are the Holy Monastery of Roussanou and St. Stephen. Inside there are various relics such as frescoes and hagiographies.

Every day thousands of visitors come to admire the incredible natural phenomenon of meditating and praying with the monks, knowing so little about their ascetic lives. 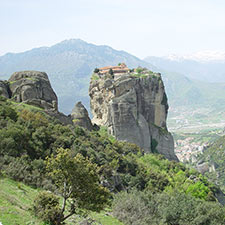 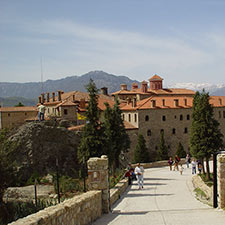 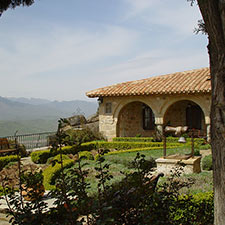 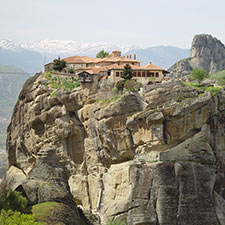 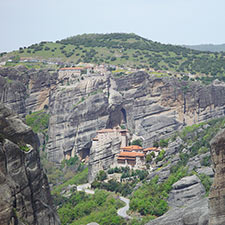